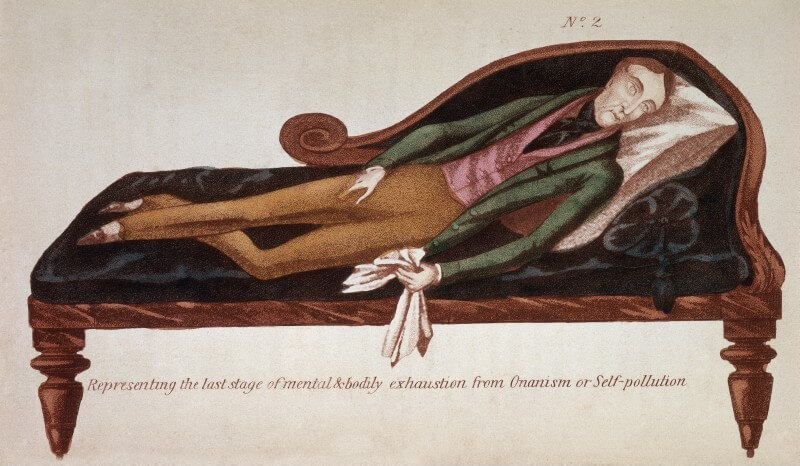 Chapter 6, ‘Semen in Flux’, demonstrates the development of eighteenth-century physicians’ notions of disease. It argues that investigations relating to semen helped formalise pathology as a separate discipline.

Historians have often characterised eighteenth-century disease theory by two inventions: first, the classification of symptoms into coherent taxonomies, known as nosology; and second, the situation of disease in the solid parts of the body, often referred to as pathological or morbid anatomy. But while observations made in nosology and morbid anatomy focussed on the effects and end results of disease, they provided no indication as to the possible cause of a disease.

Chapter 6, then, analyses Hieronymus Gaubius’ Institutiones pathologiae medicinalis (1758) and demonstrates that physicians developed a third type of disease theory, namely one based on the chemistry of fluids. By exploring semen and gonorrhoea in relation to pathology, I argue that chemistry helped explain the causes of disease, and hence furthered the establishment of a new pathology. This was not one which was quickly forgotten, nor a singularity, but one that fostered a new understanding of disease by dissemination across Europe.