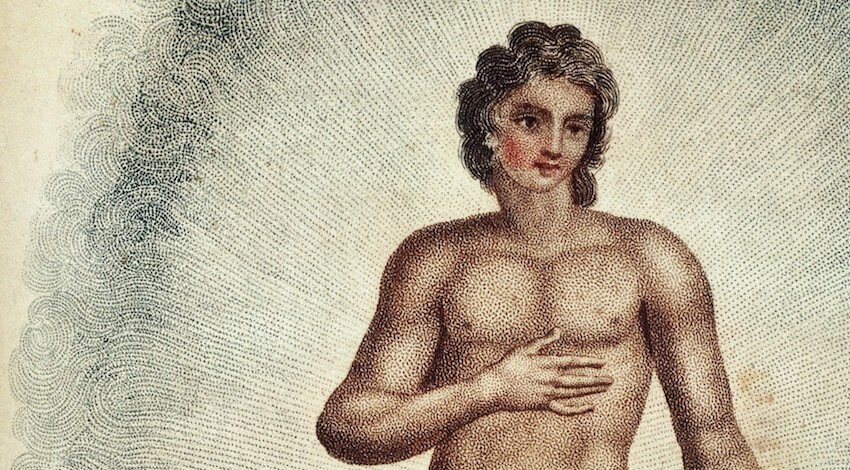 In the early modern period perspiration played a pivotal role in the preservation of one’s health. How that exactly worked, however, changed significantly at the turn of the eighteenth century. For much of the seventeenth century the study of insensible perspiration had mostly focused on digestion. Santorio’s practice of quantification may appear modern in hindsight, but his approach to insensible perspiration was firmly grounded in ancient humoral theory.  But around 1700 medical perceptions of insensible perspiration experienced a transformation. Physicians began to focus on the role of microscopic nerves and arteries, as well as the nature of bodily fluids. Johannes de Gorter (1689–1762) continued to make his measurements with the help of the weighing chair. But contrary to Santorio de Gorter incorporated neurological descriptions of the internal functioning of perspiration into his medical treatises. The study of perspiration shifted in emphasis from balance and digestion, to mechanical and chemical explanations of the motion of the fluids and the nerves. To explain an outbreak of the epidemic disease of catarrh de Gorter formulated an intricate pathological theory in which the obstructed “nervous juice” (liquor nervosus) could not be perspired, stagnated, and turned sharp.

Previous drafts have been presented at the AD HOC workshop at the Department of History and Philosophy of Science in Cambridge, 2015, the Gewina Woudschoten conference in 2015, and the Humours, Mixtures, Corpuscles conference in Pisa, 2017. I am grateful for the helpful comments and suggestions by editors Jonathan Barry and Fabrizio Bigotti.

Research for this paper was funded by a Dutch Research Council Rubicon award for the project ‘Vital Matters’ (2012–2017) and the Santorio Fellowship for Medical Humanities and Science, 2017.