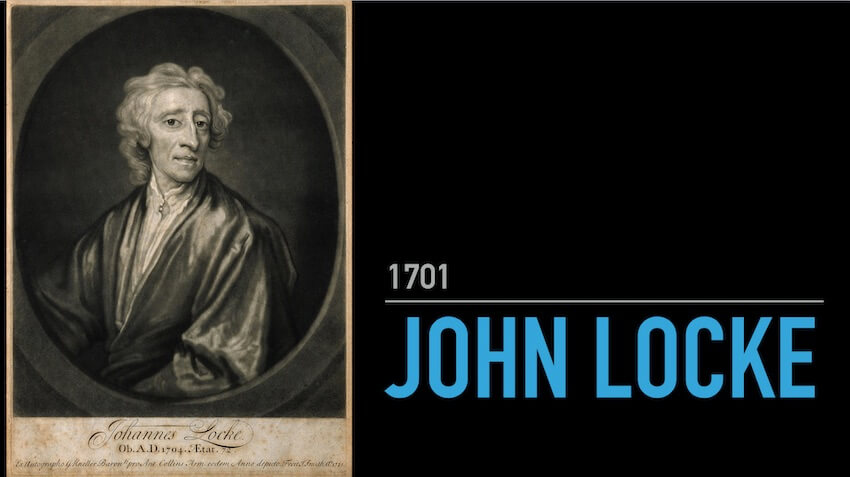 On Wednesday 14 October 2020, I gave a talk for the History and Philosophy of Science Seminar in Leeds on the topic: ‘Fluid Deafness: Earwax and Hardness of Hearing in Early Modern Science’.

Many thanks to Adrian Wilson, Ellen Clarke, and Jon Topham for the invitation and the wonderful discussion.

This talk discusses hearing disability in early modern science and presents Enlightenment medicine as part of a profound shift in thinking about deafness. Scholars have already described changes in the social status of the deaf in eighteenth-century Europe, pointing at clerics’ sympathy for the deaf and philosophers’ fascination with gestures as the origin of language. Yet few historians have examined the growing interest in deafness by physicians. From the seventeenth century onwards, medical researchers researched varieties in ear wax, discovered fluids in the Eustachian Tube and cochlea, and developed new theories about the propagation of sound waves via so-called fluid airs. This paper proposes that the renewed focus on the fluids brought about a new understanding of auditory perception, which reconstructed hearing and deafness not in terms of a dichotomy, but in terms of a grading scale.

I started my talk by presenting one of the most famous philosophers, John Locke (1632–1704). Locke is mostly known for his Essay Concerning Human Understanding (1689/90). His famous Letter Concerning Toleration (1689–1692) is still used in education today. Less well known, however, is Locke’s career as a physician. Even lesser well known is Locke’s own experience with deafness. Locke was one of many who, during their lifetime, had to cope with hearing difference. It began in 1701 when Locke had a chill, bringing about asthma and bronchitis. A few weeks later, he suffered a violent earache, and his friend and colleague Dr Alexander Geekie treated him with an application of a large roast onion wrapped in Colewort leaf, and made into a poultice. At some point, deafness ensued. Dr. Geekie tried various treatments to soften the earwax. James Tyrell recommended wool rubbed with musk, while his mother suggested the gravy from one pound of lean beaf. Nothing worked, until suddenly Locke’s pain was relieved when an internal abscess burst spontaneously. His doctor was “well pleased … to hear of the eruption of Matter”.[1] He advised cleaning the ear with rose water, tincture of myrrh, and aloes made with brandy. Dr Geekie also sent Locke a silver ear trumpet which he used for a month.

I used this anecdote to illustrate how deafness was not necessarily a fixed, physical state. On the contrary, it could appear to be very flexible, suddenly increasing or decreasing. Nor did it imply functional limitation or opportunities: John Locke continued corresponding during his earache and brief period of deafness. Furthermore, many of these early modern kinds of deafness came with all kinds of various bodily appearances, in particular, fluids. Locke’s deafness coincided with a swelling. So instead of ignoring these signs, physicians attributed significance to these occurrences. Hardness of hearing was a fluid deafness, thought to be related to fluids in the most literal sense.