The Recovery of Earwax 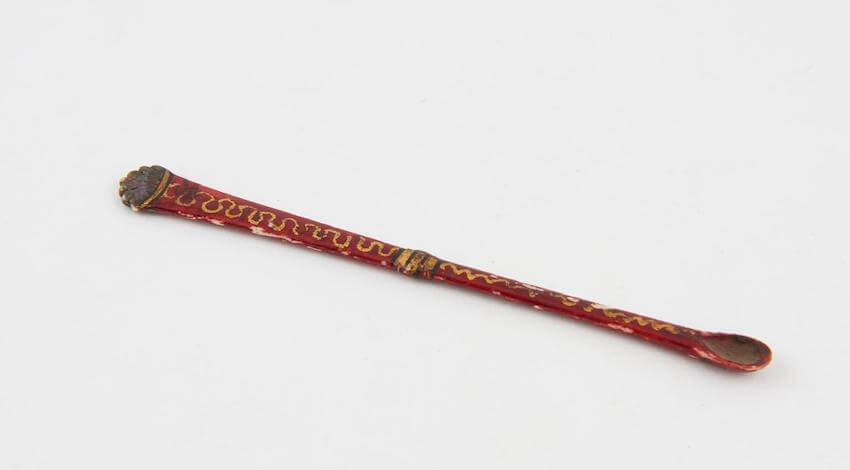 Symeon is the Durham History Department’s alumni magazine. The theme of this year’s issue is ‘Recovery’. Based on my research, I wrote a piece about cases of deafness caused by earwax build-up and the amelioration of hearing difficulties by ear picks or the multitude of liquid concoctions syringed into the ears.

In the 1670s Robert Hooke (1635–1703), eminent member of the Royal Society, recorded his experiences of impaired hearing. He particularly complained about tinnitus, a ringing or buzzing in the ears. In December 1672, he filled his ear with warm honey, wool, and the oil of bitter almonds, hoping it would relieve him of his complaints. But on New Year’s Day 1673, Hooke still woke up with a ‘strange noyse in right ear […] like a horne or bell’, which continued to plague him for months. Finally, on Monday 11 August, Dr Carew syringed Hooke’s ears, which helped to ‘fetch out a core’ of earwax. Hooke had no complaints about noise in his head for the next eight months. Hooke was far from the only one who experienced hearing difficulties caused by earwax. Based on diary entries and medical dissertations, we know that earwax-related hearing problems were quite widespread.

Unfortunately, it appears that no sample of early modern earwax has been saved in museum collections. Nor have historians shown any interest in the pieces of wax from inside the ear. Yet earwax can be an important point of entry into medical understandings of hardness of hearing. Early modern physiologists, for example, asked why the auditory passage secreted this waxy substance in the first place. What constituted earwax? How did it relate to healthy hearing? In this essay, therefore, I will shed light on both the material aspects and knowledge claims about earwax, arguing that earwax provides a fresh view on early modern perceptions and experiences of hearing and deafness.

You can read the entire article here.